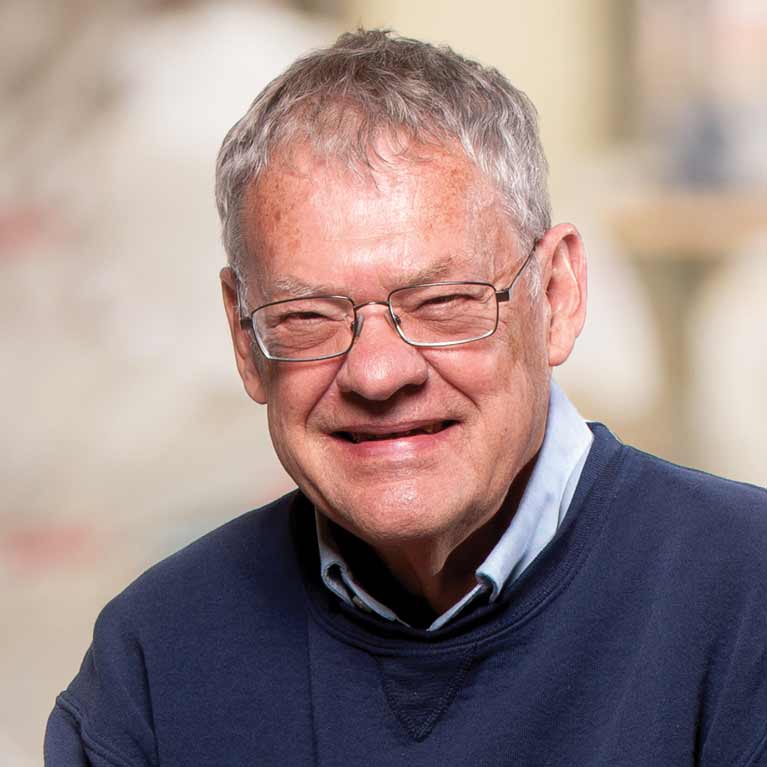 Neuroscientist Charles F. Stevens, MD, PhD, is responsible for confirming via modern experimentation long-held beliefs regarding the consistency of neuron density throughout the brain and is a leader in exploring and understanding the scalable architecture of the brain.

Stevens worked to formulate a complete list of the principles that govern organization in the brains of a wide variety of animals, from simple creatures to humans. His research encompassed an area called scalable architecture, which centers on the idea that something can gain more properties simply by becoming bigger. He sought to know how scalable architecture is enforced in the brain and if there are always constant ratios between the size of cells and structures. To answer these fundamental questions, Stevens pinpointed the scaling laws that govern how brains grow and develop. He observed how organisms develop from an embryo to an adult using goldfish as a model organism. Unlike mammals, goldfish have brains that continue to grow throughout their adult lives. Stevens unearthed several design rules of the goldfish brain, such as set relationships between certain brain areas and laws on how neurons leading from the eyes to the brain are organized. He charted how those rules are enforced during development and growth.