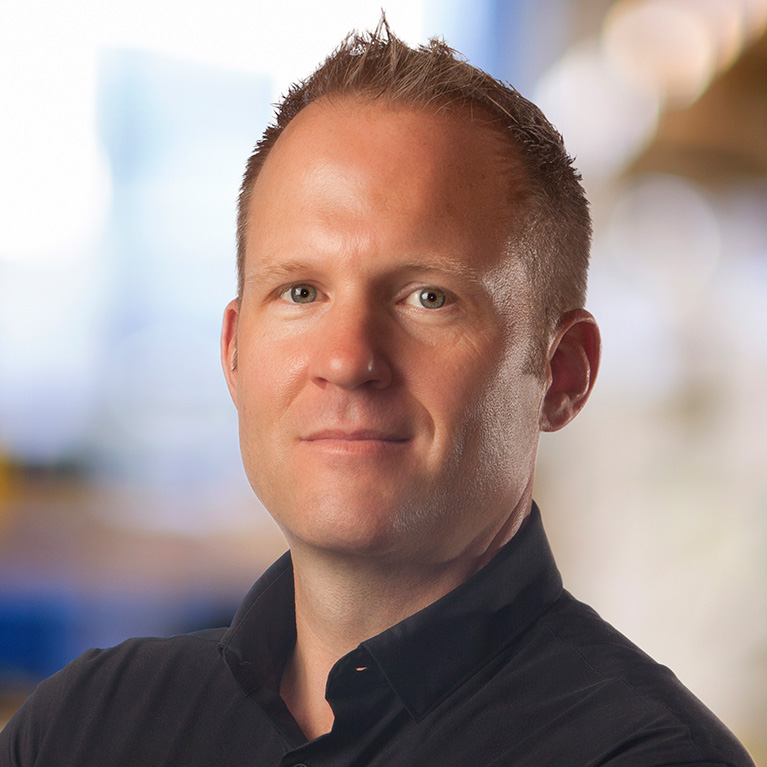 While flowers and shoots are the more visible features of plants, what lies beneath the surface is just as important: roots. Plants’ roots are critical for obtaining water and nutrients from the soil; they also play a major role in the global carbon cycle by transferring carbon that was fixed by plant photosynthesis from the atmosphere into the soil. Despite their high relevance for ecology, agriculture, food security and carbon cycling, there are many open questions with regards to root systems. For example, why are some root systems shallow and some are deep? How do plants process environmental information? Which genes and molecular mechanisms determine how a plant root decides to grow in a certain direction in the soil? A better understanding of plant roots could help grow more resilient food sources—an increasingly urgent problem in the face of the planet’s shifting climate and increasing population—and help develop root systems that can be utilized on a large scale to store carbon dioxide (CO2) that was captured from the atmosphere by plant above-ground tissue.

The flowering plant Arabidopsis thaliana is an easy-to-grow weed, popular for plant biology research. Different strains, all with very similar genomes, grow all over the world, making the plant especially useful for studying which genes and genetic variants make plants respond to different environments and help them to thrive and survive. Wolfgang Busch uses a systems genetics approach—which combines techniques from genetics, genomics and other science fields—to understand how root growth in given environments is determined by a plant’s genes. Genome-wide association studies correlate genetic variation with physical characteristics, such as having long or short roots. But to be meaningful, studies have to measure the physical characteristic of interest in significant quantities. Because it is difficult to measure roots accurately and in large numbers, Busch has employed a number of cutting-edge technologies and computational methods for evaluating roots. Using these approaches, Busch was able to uncover several genes and their genetic variants that determine how roots grow and respond to the environment, which builds a growing knowledge base as to how roots can be optimized for distinct environments or functions.

As co-director of Salk’s Harnessing Plants Initiative, Busch aims to help plants grow bigger, more robust root systems that can absorb larger amounts of carbon by burying it in the ground in the form of suberin, a naturally occurring carbon-rich substance. The team will use cutting-edge genetic and genomic techniques to develop these Salk Ideal Plants™ to fight climate change.

He deployed statistical and computational methods to identify the genomic variants that determine whether an individual plant has a short or long root, and how root growth can be maintained under stressful environmental conditions.

He identified a gene and its variants that can switch shallow root systems to deep root systems, uncovered how this is achieved on a molecular level, and found association of certain variants of this gene with adaption to sparse rainfall conditions.