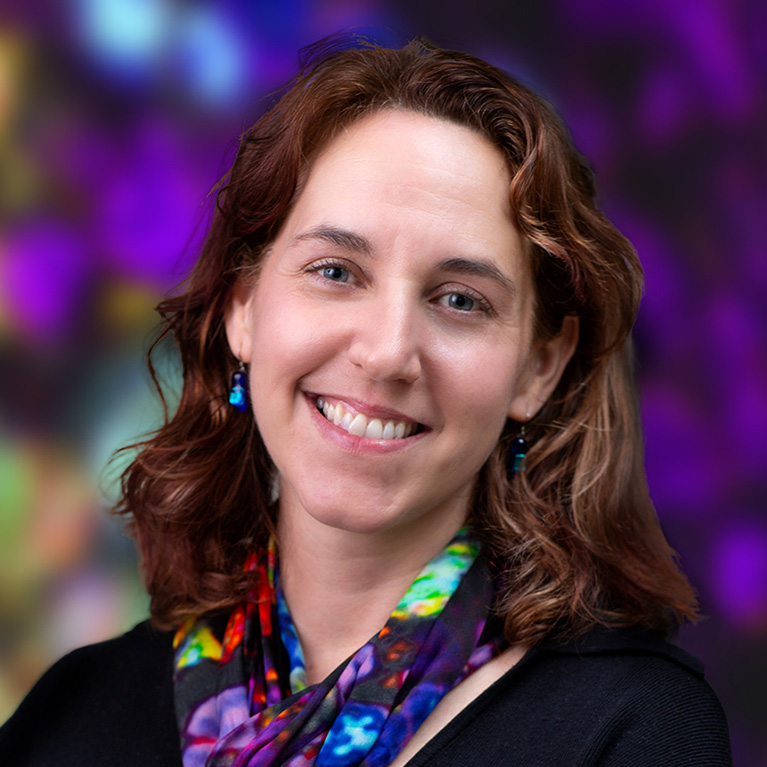 Every time we encounter a new infectious pathogen, our immune system preserves a memory of the invader so that it can protect us faster the next time we’re exposed to it. In fact, developing immunological memory is one of the three cardinal traits of the mammalian immune system. A specific class of immune cells, aptly named “memory” T cells, is critical for maintaining long-term immunity to a pathogen. In fact, vaccines take advantage of this mechanism to help us develop long-term immunity to viral diseases like polio or measles. Memory T cells also attack and fight cancer. But how exactly T cell activation and memory works—and why it sometimes fails in chronic diseases or cancer—isn’t fully understood. Kaech’s lab is tackling this problem by identifying the fundamental mechanisms that govern the formation of long-lived memory T cells.

Susan Kaech aims to understand how memory T cells are produced during infection and vaccination, how they function and why they can fail to induce long-term immunity, particularly during chronic disease or cancer. Her lab has been a leader in using genetic and molecular tools to identify the genes and signaling molecules involved in generating two specific types of memory T cells, CD4 and CD8, from precursor cells during both acute and chronic viral infections. She and her team have discovered several gene networks and key molecules called cytokines that shape how memory T cells develop during a viral infection. Kaech is especially interested in how T cells are metabolically regulated, and how their specialization and function can be altered by the types of nutrients available in infected tissues or in tumors. Related to this, she seeks to learn how T cell behavior is suppressed by tumors, in order to create better therapies for cancer using the body’s own immune system—an innovative and rapidly moving field called cancer immunotherapy.

Kaech discovered the cellular precursors of long-lived memory CD8 T cells that form following viral infection in mice, based on increased expression of a protein receptor called IL-7. IL-7 is required both for T cell development into mature memory cells and for their long-term survival.

Kaech discovered that part of how tumors cause immune suppression is by suppressing T cell metabolism. This discovery is opening up an entire new area of cancer biology that focuses on how immune cells and cancer cells influence each other metabolically by competing for nutrients and metabolites within tumors. Kaech’s work suggests that efforts to target the metabolism of tumors may actually suppress immunity, due to the metabolic crosstalk that occurs between T cells and cancer.