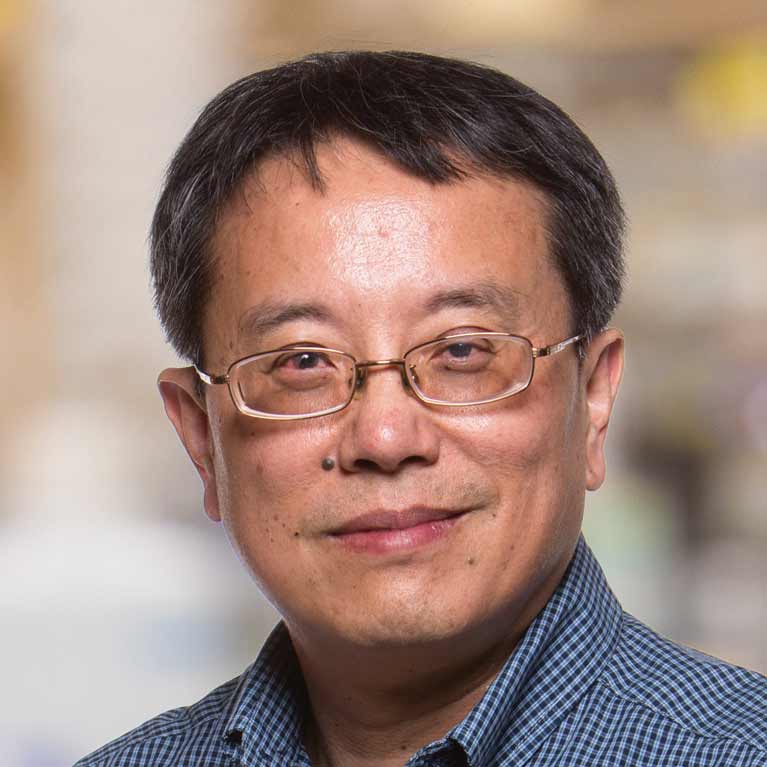 Frogs, whales and even lab mice have a skill that humans are lacking: the ability to regrow injured nerves. Learning how to replicate this capability in humans could revolutionize the treatment of spinal cord injuries, paralysis or ALS. But people and other primates have a different set of molecules controlling nerve development than many animals—this is why they cannot regrow nerves in the first place. So, scientists struggle with how to use findings in mice to develop treatments that will work in humans.

Kuo-Fen Lee uses modern genetics to study nerve regrowth in mice with spinal cord injuries. He details how normal mice can naturally heal some nerve injuries and pinpoints which genes and proteins are involved in the process. Then, he studies which of these players can be used in human tissues to change how people’s nerves behave after an injury.

Lee has uncovered a handful of genes in mice that are vital to the animal’s ability to recover from nerve damage. Some are important because they stop the cell death that can occur when a nerve senses it has been injured. Others are more directly involved in nerve regrowth, and another set helps ensure that new nerves are not created just any old place, but in the proper spots of the body.

Lee discovered that the protein p45 is responsible for the ability of mice to regrow nerves in the spinal cord after an injury. He reported that p45 blocks proteins that encourage nerve cell death and activates healing pathways instead.

He went on to show that human nerve cells don’t have p45, but instead have a protein called p75 that stops the growth of damaged neurons. But when he added p45 to human cells, Lee found it could break up p75. This suggests that p45—or a similar, synthetic compound—may be able to encourage nerve regrowth in people someday.

Lee’s group has also illuminated the role of a stem cell protein, called nestin, in mediating the link between nerves and muscle cells. Understanding the role of nestin could help researchers ensure that proper neural connections are established after they determine how to initiate nerve regrowth.