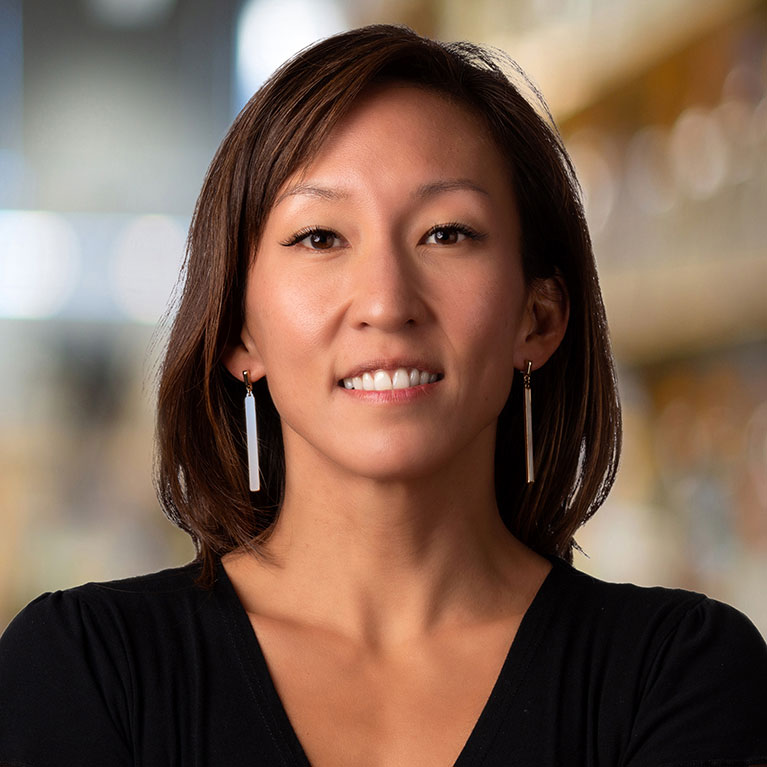 The ability to respond to environmental stimuli, such as avoiding a predator or approaching a food source, with appropriate choices is critical for survival. There are two classes of motivated behaviors: seeking pleasure and avoiding pain. Although most animals are capable of learning to associate either positive or negative valence to environmental cues to help them thrive, we are only beginning to understand the neural circuit mechanisms governing the formation, retrieval or extinction of an associative memory.

When the neural circuits mediating reward-processing, fear, motivation, memory or inhibitory control are perturbed, we may observe a number of disease states such as substance abuse, attention-deficit disorder, anxiety and depression. These are among the most prevalent neuropsychiatric disorders, and show a high rate of co-occurrence, as patients diagnosed with anxiety or mood disorders are approximately twice as likely to develop a substance abuse disorder.

Kay Tye’s lab seeks to understand the neural-circuit basis of emotion that leads to motivated behaviors such as social interaction, reward-seeking and avoidance. Her lab employs a multidisciplinary approach including cellular-resolution recordings, behavioral assays and optogenetics, a technique that activates certain cells with light, to find mechanistic explanations for how these emotional and motivational states influence behavior in health and disease. She focuses on an area of the brain called the amygdala as well as an interconnected circuit called the limbic system, which is implicated in emotional states such as fear. By using optogenetics, she can control specific neurons in the amygdala to decipher their function, genetic signature and communication patterns. Her lab has shown that these differences lead to either positive or negative reinforcement in the brain. This may explain why, for example, the sound of a gunshot is stressful for a refugee who has experienced war, but induces excitement in a runner about to start a race. The findings from Tye’s lab may help to inform treatments for a multitude of neuropsychiatric conditions such as anxiety, depression, addiction and impairments in social behavior.

Tye pioneered the use of projection-specific optogenetic manipulations for the study of neural circuits and behaviors related to anxiety and social interaction.