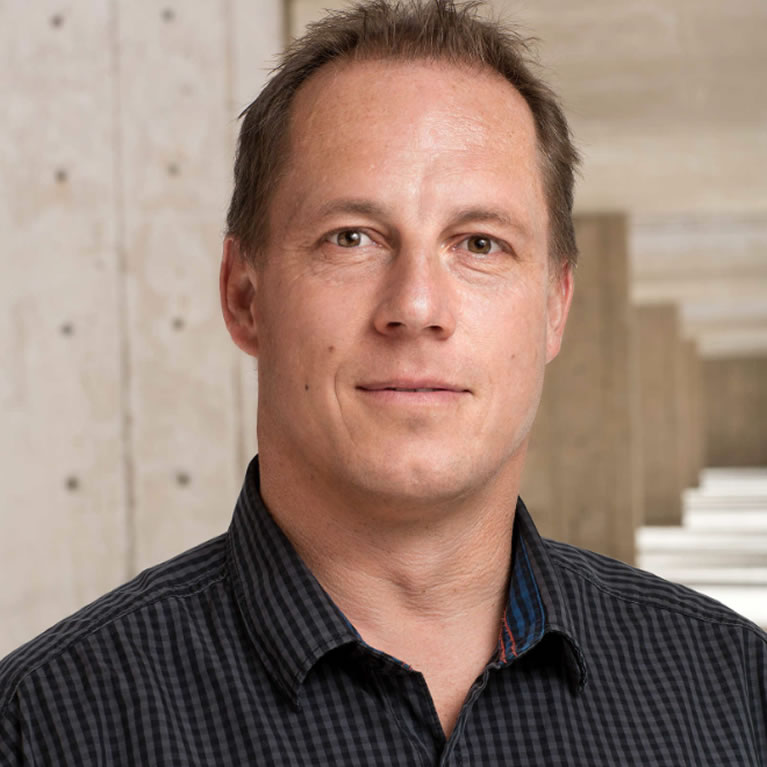 Just as every photocopy of a copy becomes a little less crisp than the last version, each time a cell copies its genetic material, it loses some details from the ends of each chromosome. These ends, called telomeres, eventually erode and expose vital genes to wear and tear, preventing a cell from growing or causing it to die. Telomeres regulate important proliferative boundaries and limit cellular growth potential—and as a consequence inhibit cancer formation.

However, in many cancer cells telomeres are constantly rebuilt, thereby endowing a cell with immortality. Similarly, the cell’s ability to repair broken DNA declines with age, leading to the accumulation of mutations and age-associated disease. If scientists can determine how to stop this telomere extension and improve DNA repair during aging, they may be able to make cancer cells die or render them more susceptible to drugs. On the flip side, keeping telomeres intact and improving DNA repair could treat premature aging syndromes. But first, researchers need to understand the complex ins and outs of normal telomere function and the regulation of DNA repair.

Jan Karlseder studies the role of telomeres throughout a cell’s proliferative cycle—from the time the cell starts copying its genetic material to the time it divides into two new cells, as well as throughout the cell’s life—from when a young cell emerges through cell division to when an old cell permanently “retires” (becomes senescent) or dies.

Cell division limits, such as the ones set by telomere shortening, are essential to restrict uncontrolled cell division and thereby to prevent cancer formation. The two fundamental limits preventing primary human cells from becoming cancerous are: replicative senescence, a kind of cellular retirement in which cells stop dividing, and crisis, a state that leads to cell death. While these boundaries had been recognized for decades, it remained unclear how cells become senescent and what happens as cells keep dividing when they should senesce.

By discovering and clearly defining the mechanisms regulating cell division of primary human cells (cells taken from living tissue such as a biopsy), the Karlseder lab has exposed novel pathways during the earliest stages of cancer formation, which may yield potential interventions.

The Karlseder lab discovered that cell death in crisis is executed by the macroautophagy machinery, a cellular recycling mechanism, revealing a novel tumor-suppressive pathway.

Upon senescence bypass, telomeres shorten further, until chromosomes fuse. Karlseder and his team discovered that these fused telomeres activate a cellular checkpoint (spindle assembly) that causes mitotic cell division to stop, during which the damage signal is amplified and causes cell death in a single cell cycle.

His lab discovered that telomeres move to the outer edge of the cell’s nucleus after they have been duplicated. The findings reveal how our genes are regulated and how gene expression programs are altered during cell division, an important step in understanding aging and diseases that stem from genetic mutations, such as cancer.