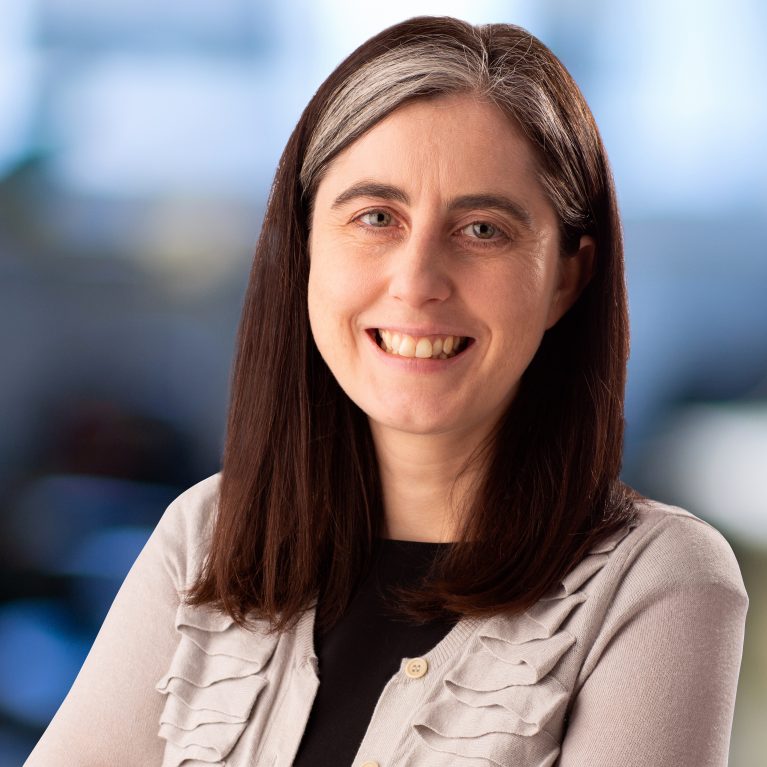 To understand the basis of thought, most neuroscience has focused on the superstars of the brain, neurons. A growing body of research, however, is finding that astrocytes, abundant brain cells previously thought to merely provide scaffolding for neurons, actually play critical roles in regulating brain function. These cells could be the missing piece to understanding—and treating—neurodevelopmental and neurodegenerative diseases.

Allen studies how astrocytes regulate the formation, function and stability of neuronal connections called synapses. Astrocytes closely interact with neurons and synapses via thousands of fine processes, putting them in a position to regulate these connections. Synapses are essential points of information transfer within neuronal circuits and change throughout life. In the young brain trillions of synapses form, in the adult brain synapses are stabilized, and in the aging brain synapses become less functional and are eliminated. Further, in most neurological disorders, no matter the stage of life, synaptic dysfunction is a key component. This includes autism during youth, schizophrenia in adulthood and Alzheimer’s disease in aging. Allen is investigating if life stage-specific properties of synapses are being regulated by the astrocytes the neurons interact with, to identify new therapeutic targets for repairing synapses in the disorders where they are dysfunctional.

Allen discovered a class of proteins released by astrocytes in the young brain that enables neurons to communicate by making new synaptic connections form. The lab is now asking if re-expressing these signals in the Alzheimer’s disease brain is able to rescue synaptic function and delay disease progression.

Allen discovered a separate class of proteins that astrocytes secrete in the adult brain that stabilizes synaptic connections, leading to an inhibition of plasticity. The lab is currently investigating if blocking this protein in the adult brain will enhance recovery from injury such as stroke by enhancing plasticity.

Allen discovered that in the aging brain, astrocytes acquire properties that negatively impact neuronal and synaptic function, including increased inflammation and altered metabolism. The lab is now asking if manipulating these targets in astrocytes will be able to delay the progression of cognitive decline and neurodegeneration.