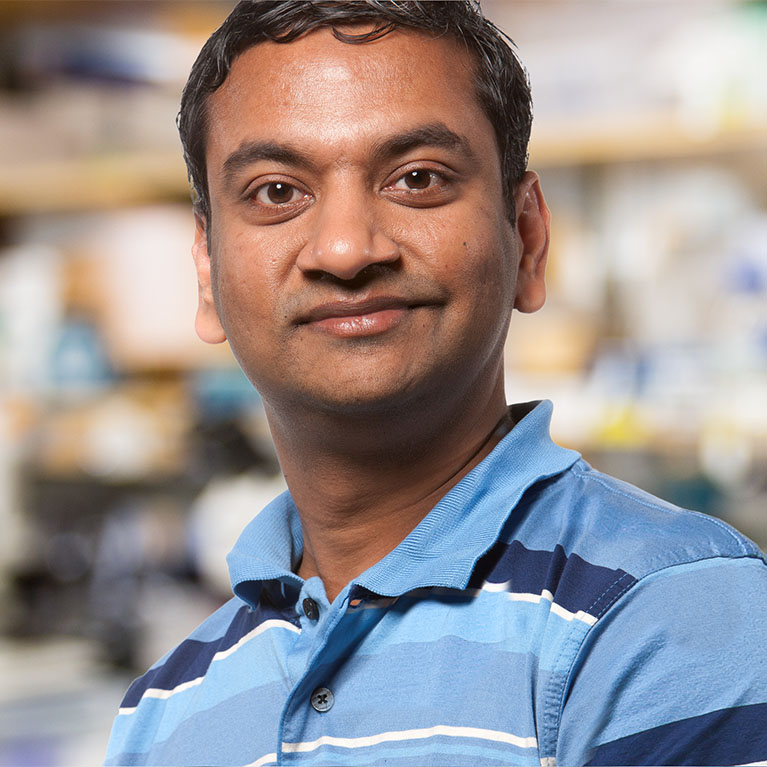 Every behavior a person carries out—from speaking a sentence to swatting a fly—is dictated by the brain, working at lightning speed to analyze the world and respond to sights, smells and sounds. How does the brain accomplish this? How does it combine all these pieces of information? Researchers want to know how a healthy brain works, so they can better understand what is different in the brains of people with diseases, from autism to depression. But it’s a daunting question: The human brain contains more than 86 billion neurons and studies of patients have failed to turn up obvious changes to these cells that could lead to disease.

The worm (Caenorhabditis elegans) has only 302 neurons and a few thousand connections between these cells. Each neuron is mapped and named, making it easier to study the effect of environment or gene changes at the resolution of individual cells. But despite its simplicity, the C. elegans nervous system has commonalities with a human brain: if you give a worm a dose of the antidepressant Zoloft, for example, it becomes less fearful of predators such as the worm P. pacificus; and if you mutate a gene linked to autism in humans, the worm shows less interest in other worms. Among other studies, Chalasani’s lab is also exploring what these tiny creatures can tell us about human aggressions and fears—emotions and behaviors often necessary for our survival, but which are also sources of great suffering. The worm’s simple nervous system makes it useful for studying human diseases—and testing drugs—in a well-understood model.

The fish (Danio rerio) is an ideal model for neuroscience because its larvae are transparent and exhibit a number of robust behaviors. Combining genetics with imaging and bioengineering methods, the Chalasani lab is studying how an entire brain processes oxygen information. This is particularly relevant as dysfunction in this process can lead to devasting human conditions including sudden infant death syndrome (SIDS).

The Chalasani lab recently developed a new method to manipulate neurons non-invasively using ultrasound, a technique they have termed sonogenetics. They demonstrated this technology in worms, and are currently extending it to mice.

He also discovered that there was more than one type of neuron involved in processing sensory cues that researchers had previously thought were only sensed by single neurons.

He recently developed a new method to manipulate neurons and other cells non-invasively using ultrasound, a technique he has termed sonogenetics (sonogenetics.salk.edu).