LA JOLLA-Researchers at the Salk Institute have discovered a unique pattern of DNA damage that arises in brain cells derived from individuals with a macrocephalic form of autism spectrum disorder (ASD). The observation, published in the journal Cell Stem Cell, helps explain what might go awry in the brain during cell division and development to cause the disorder.

LA JOLLA-As the tools to study biology improve, researchers are beginning to uncover details into microproteins, small components that appear to be key to some cellular processes, including those involved with cancer. Proteins are made up of chains of linked amino acids and the average human protein contains around 300 amino acids. Meanwhile, microproteins have fewer than 100 amino acids.

Salk scientists awarded $14.3 million to map circuitry for movement, such as reaching and grasping

LA JOLLA-A team of Salk scientists led by Professor Martyn Goulding has been awarded $14.3 million over five years by the National Institutes of Health (NIH) to create a high-resolution atlas of how the mouse brain generates and controls skilled forelimb movements, such as reaching and grasping.

LA JOLLA-During high stress situations such as making a goal in soccer, some athletes experience a rapid decline in performance under pressure, known as “choking.” Now, Salk Institute researchers have uncovered what might be behind the phenomenon: one-way signals from the brain’s emotion circuit to the movement circuit. The study, which was published online on September 6, 2019, in eLife, could lead to new strategies for treating disorders with disrupted movement, such as obsessive-compulsive disorder, anxiety and depression, along with aiding in recovery from spinal cord injuries or physical performance under pressure.

Episode 015: Where Cures Begin – Uri Manor – June 26, 2020
Uri Manor is a staff scientist and the director of the Waitt Advanced Biophotonics Core Facility. He primarily focuses on integrating and applying imaging technologies to study problems of critical biological significance. On this episode of Where Cures Begin, Manor talks about the importance of high-end microscopy; what mitochondria are doing in our cells; and how childhood hearing loss has affected his life.
Click here to listen»

Super-Resolution and Functional Imaging Seminar – March 10th, 2020
If you are interested in attending the workshop and imaging your own samples on this system, please RSVP at the link here: https://www2.leica-microsystems.com/SALK-SP8

The machines are learning, and so are the students
The New York Times » 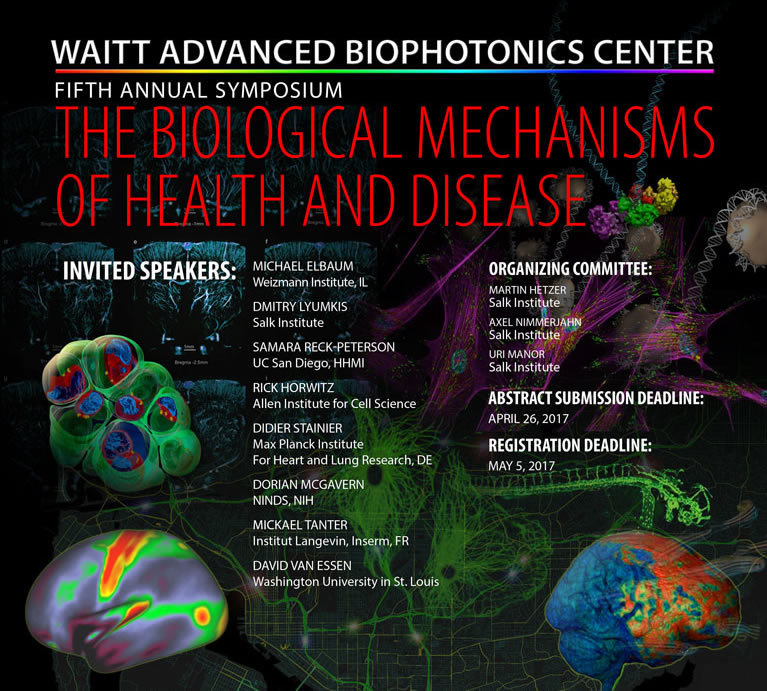 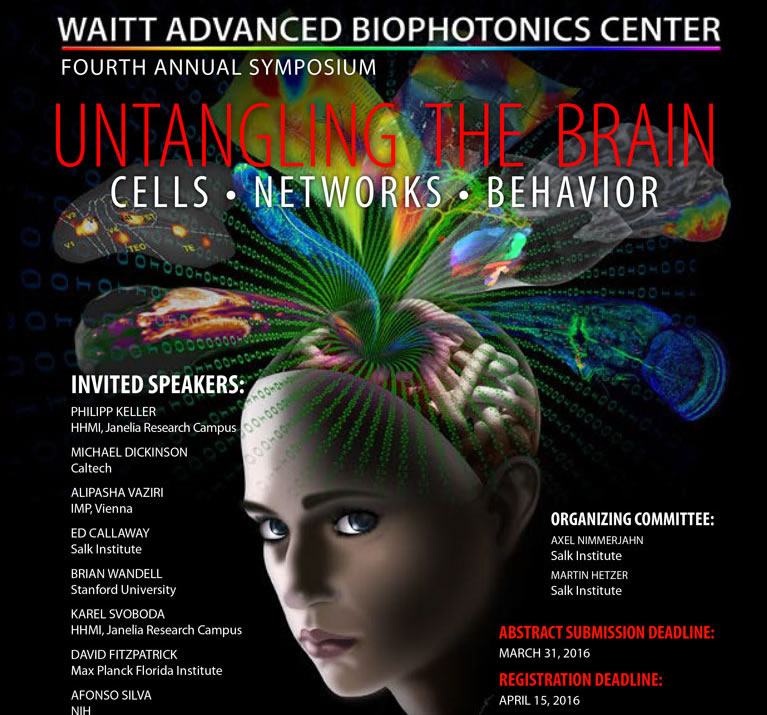 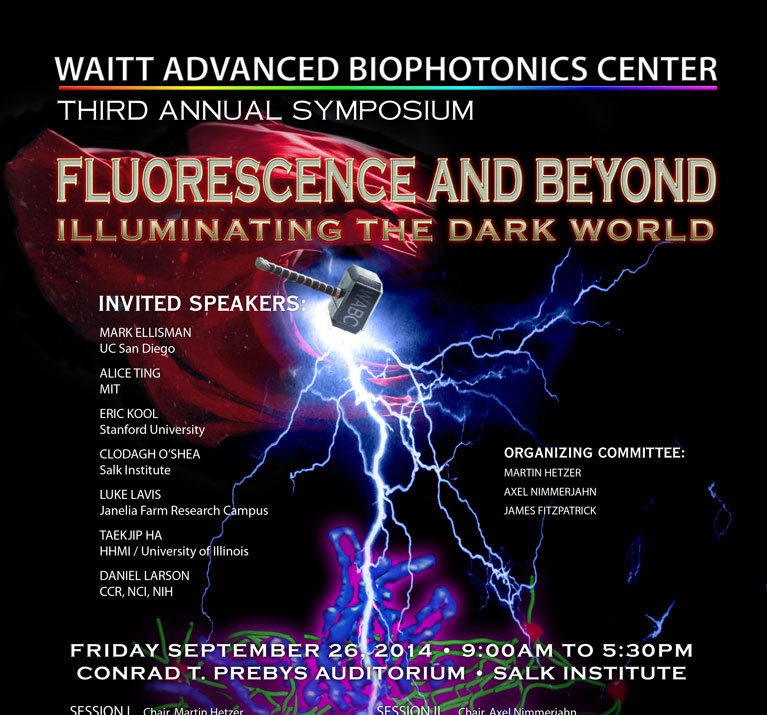 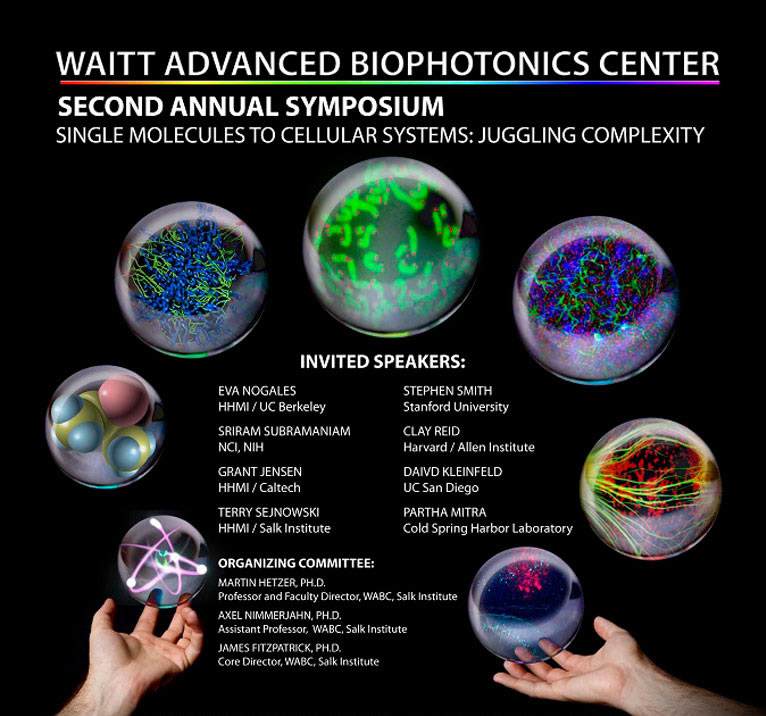 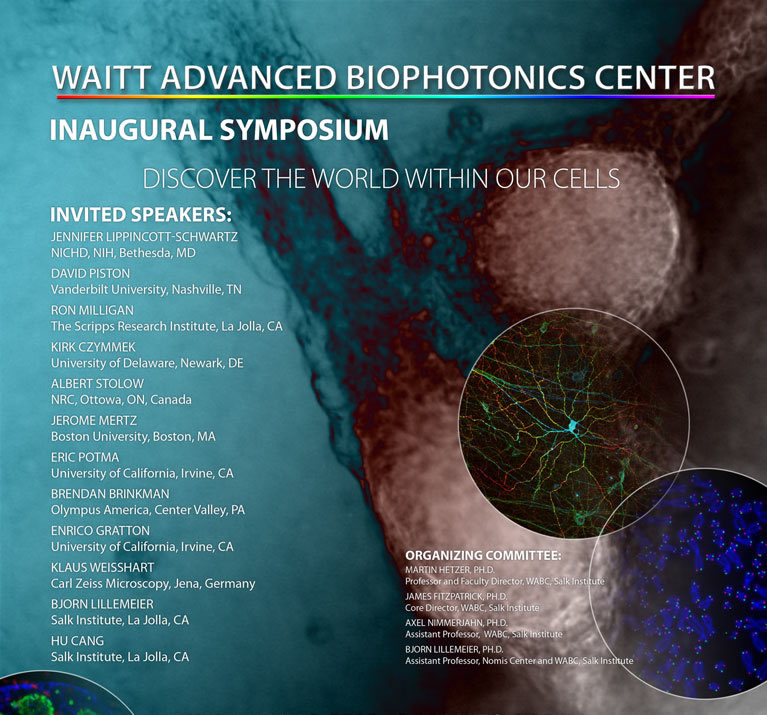