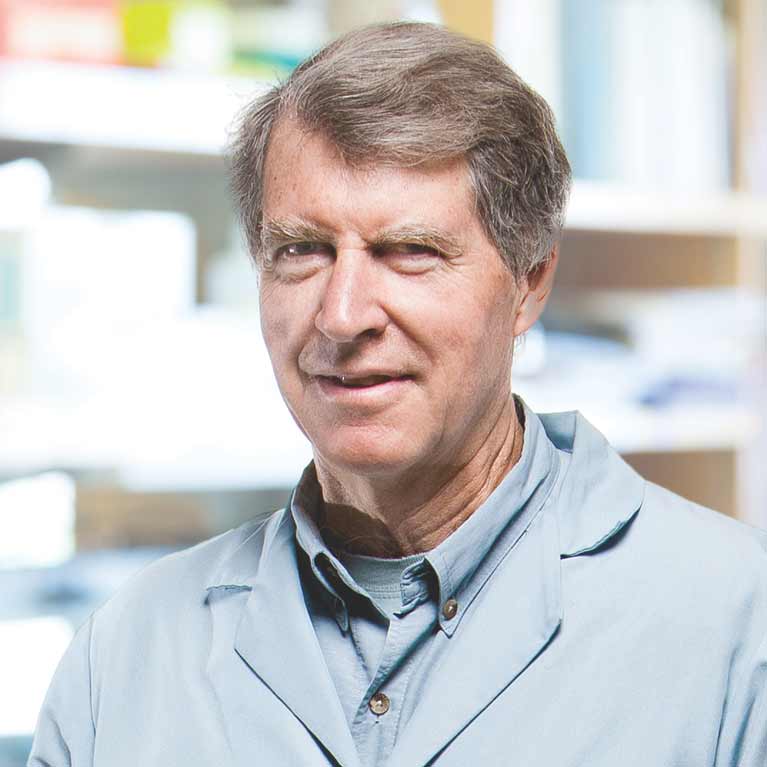 Alzheimer’s drug candidate may be first to prevent disease progression

A new drug candidate may be the first capable of halting the devastating mental decline of Alzheimer’s disease, based on the findings of a study published in PLoS ONE.

When given to mice with Alzheimer’s, the drug, known as J147, improved memory and prevented brain damage caused by the disease. The new compound, developed by scientists at the Salk Institute for Biological Studies, could be tested for treatment of the disease in humans in the near future. Read more »