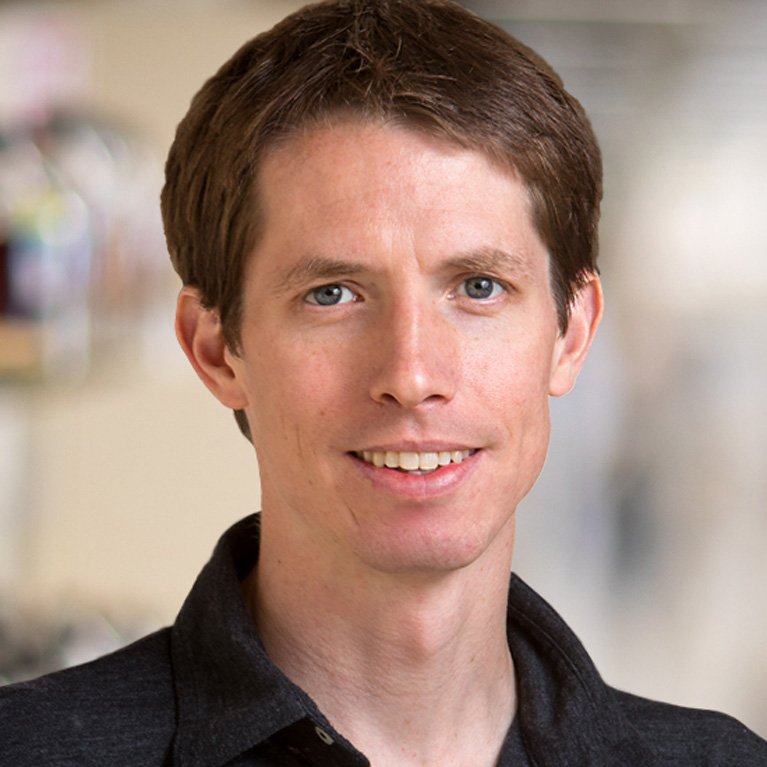 The human genome contains millions of “letters” of DNA (base pairs, in scientific parlance) that differ between individuals. These differences are known as genetic variants and, collectively, they have a profound influence on human traits. Thousands of genetic variants have been associated with autoimmune, psychiatric, and metabolic diseases, but surprisingly most of the associated variants do not directly affect genes, and have uncertain functions. Many of these genetic variants are hypothesized to affect the regulatory sequences that control when and where genes are turned on. Therefore, to understand the genetic underpinnings of complex human diseases, it is essential to pinpoint genetic variants that affect gene regulation. Due to our limited understanding of gene regulation, however, it is extremely difficult to predict which genetic variants regulate which genes. Ideally, we would like a comprehensive catalog of regulatory elements for every gene, which would make it easier to predict the function of genetic variants.

McVicker previously discovered human genetic variants that affect chemical modifications of an important type of protein of chromatin (DNA combined with proteins), called histones. He showed that many of these variants disrupt the binding of specific proteins to the DNA sequence and also affect the expression of nearby genes.

He identified factors that are important for positioning nucleosomes—the fundamental units of chromatin—on the human genome sequence.

He demonstrated that natural selection has influenced patterns of genetic variation across the human genome.