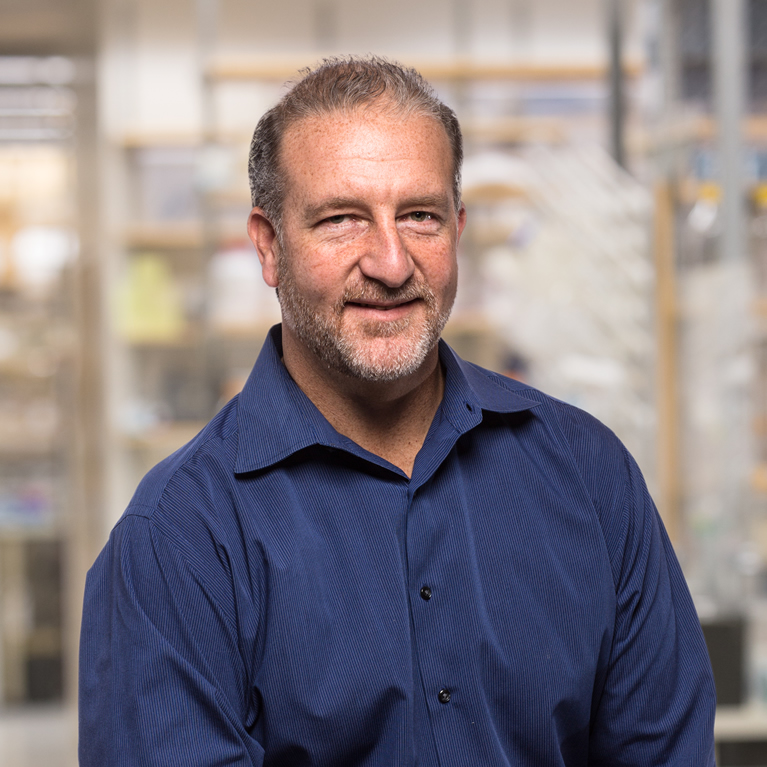 Back to Staff Scientists

Early work on the human genome project and emerging biomolecular analytical techniques brought Berggren into the field of human embryonic stem (hES) cell research. Prior to joining Salk, he was five years with WiCell Research Institute at the University of Wisconsin-Madison, where he worked closely with hES cell pioneer James Thomson. There, he established a core research program centered on mass spectrometry-based proteomic analysis of hES cells. Berggren brought this wealth of knowledge to Salk to establish its first open-access stem cell core research facility. In the subsequent years, Berggren has been engaged in launching new core resources like Next Gen Sequencing and Bioinformatics, as well as complete renovations of cores like Mass Spectrometry, Flow Cytometry and more. He continues to work at the intersection of technology and biological research for the ever-evolving needs at the Salk Institute.