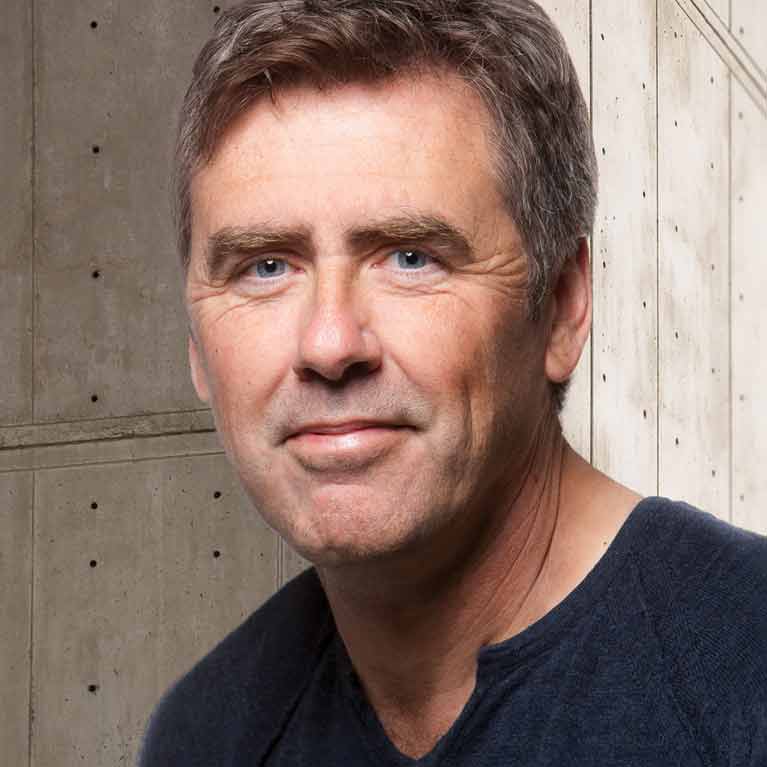 When you’re walking down a busy city street, passing crowds of people and colorful storefronts, not every detail of your surroundings is going to catch your attention. But throw something novel into the mix—say, a kangaroo—and you’ll surely notice it. How does your brain know what visual details to pay attention to and which to ignore? Why do some details catch one person’s eye, but are ignored by others? And how does your brain remember these images? That’s the question scientists are asking to better understand vision and the brain, but also to understand what goes wrong in psychiatric diseases that affect visual attention, like schizophrenia.

By combining physiological, neurological and computational studies, Thomas Albright is revealing how the brain enables humans to perceive and behave in a world of varying sensory demands. For example, he studies what happens to the brain’s ability to choose attention-worthy details when the environment changes (paying more attention to a kangaroo on a city street than in the Australian outback, for example). The visual system, he’s found, has a filter that determines which stimuli—from a kangaroo to a tree—reach the brain’s visual processing area in the first place. He’s also pinpointed how sets of neurons in the visual cortex are more or less sensitive than others in different environments to allow for this shift in attention. Aside from better understanding disease, Albright’s work can inform how the memory of visual information can be distorted, as well as how to build environments and architecture that encourage learning, productivity and healing.

Albright determined how the brain allocates resources to the vast amount of visual data that the eyes receive by using an initial filter to determine which details are given attention at all. On a city street, the information that gets past this filter will be different than information presented on a quiet mountain trail.

By using brain scans instead of behavioral tests, Albright was able to uncover hallmark signs of problems with attention span in schizophrenic patients. The work could help companies screen for drugs that improve attention in patients with a variety of physiological disorders.

He co-chaired a National Academy of Sciences committee that published a report sharing cautions and best-practice recommendations regarding eyewitness accounts.