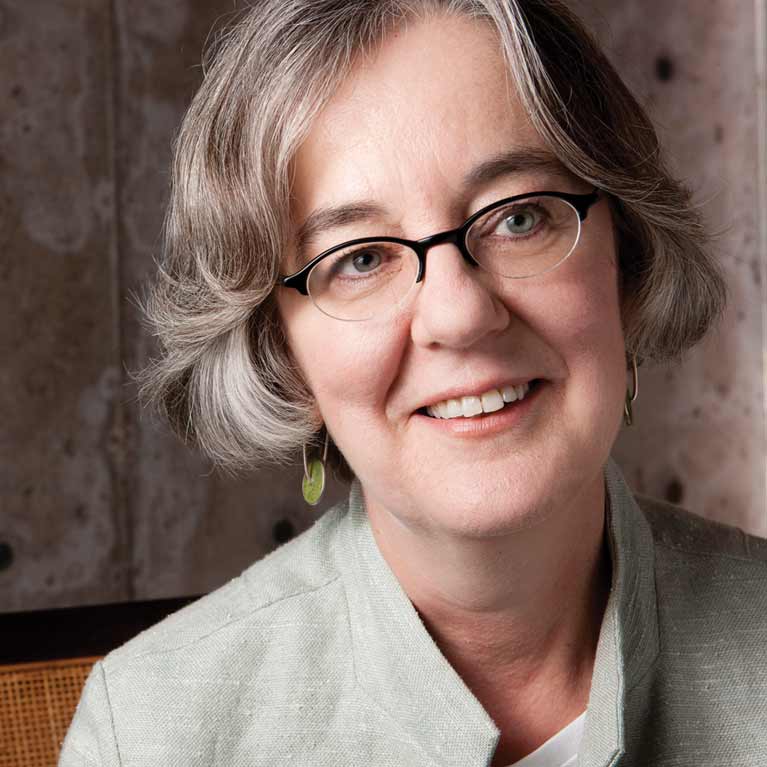 Vicki Lundblad, PhD, is a molecular geneticist who made a series of pioneering discoveries on the relationship between the ends of chromosomes - called telomeres - and cellular senescence, and how a telomere-dedicated enzyme called telomerase regulates this process.

Lundblad's interest in telomere biology initiated with her discovery that a defect in telomere replication in budding yeast leads to an eventual block to cell division (referred to as replicative senescence), well before telomere shortening was shown to be the causative factor for senescence in mammalian cells. She subsequently showed that this block to cell proliferation could be bypassed through a recombination-based pathway that provides an alternative means of replenishing chromosome ends.

These mechanistic observations were conducted in parallel with Lundblad's discovery of the protein subunits of telomerase, the enzyme responsible for re-elongating chromosome termini. This effort revealed the mechanism by which telomerase is actively recruited to chromosome ends. Furthermore, her work, in collaboration with Thomas Cech, led to the long-awaited discovery of the catalytic subunit of telomerase.

Lundblad, who is a third-generation Californian, was born in the Bay Area as the daughter of a biochemist and a school teacher. Her undergraduate studies at UC Berkeley initially focused on mathematics but she switched to biology, which led her to pursue a PhD at Harvard University. She conducted postdoctoral research in Jack Szostak’s lab at Harvard Medical School, followed by a second postdoctoral stint with Elizabeth Blackburn at UC Berkeley. Lundblad joined the faculty at Baylor College of Medicine in Houston, Texas in 1991 and subsequently moved to the Salk Institute in 2004. She has been recognized with numerous awards, including the 2008 Pearl Meister Greengard Prize, together with Carol Greider and Elizabeth Blackburn. In 2015, Lundblad was elected to the National Academy of Sciences, considered one of the highest honors accorded to a United States scientist.