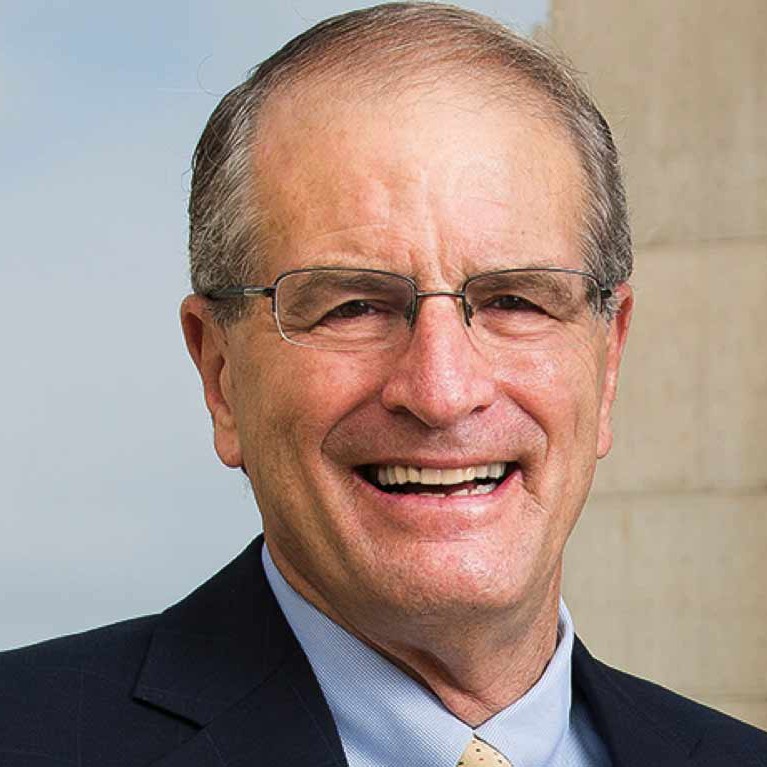 A native of Stockton, California, Brody received his bachelor’s and master’s degrees in electrical engineering from the Massachusetts Institute of Technology. He earned his doctorate (also in electrical engineering) and his medical degree (MD) from Stanford University. He continued his postgraduate training in cardiovascular surgery and radiology at Stanford, the National Institutes of Health and the University of California, San Francisco.

Between 1977 and 1986, he held appointments at the Stanford University School of Medicine, including professor of radiology and electrical engineering; director of the Advanced Imaging Techniques Laboratory; and director of Research Laboratories, Division of Diagnostic Radiology. In 1987, he moved to the Johns Hopkins University School of Medicine where he held several appointments, including the Martin W. Donner Professor of Radiology; professor of electrical and computer engineering; professor of biomedical engineering; and radiologist-in-chief of The Johns Hopkins Hospital. After a two-year stint as provost of the Academic Health Center at the University of Minnesota, he was named president of Johns Hopkins University in 1996. Brody was the President of the Salk Institute from 2008 to 2015.

Renowned for his achievements in biomedical engineering and the field of medical instrumentation, Brody is a member of the National Academy of Engineering and the National Academy of Medicine. He has authored more than 100 articles in U.S. medical journals, holds two U.S. patents in medical imaging and is the co-founder of three medical device companies. He has made significant contributions to the fields of medical acoustics, computed tomography, digital radiography and magnetic resonance imaging. He was an established investigator of the American Heart Association and received the Gold Medal from the Radiological Society of North America.

Brody is a trustee of the Keck Foundation. He has been a national figure in efforts to encourage innovation and strengthen the U.S. economy through investments in research and education. Most recently, he has written and spoken extensively around the country to promote a fuller discussion of health care reform.