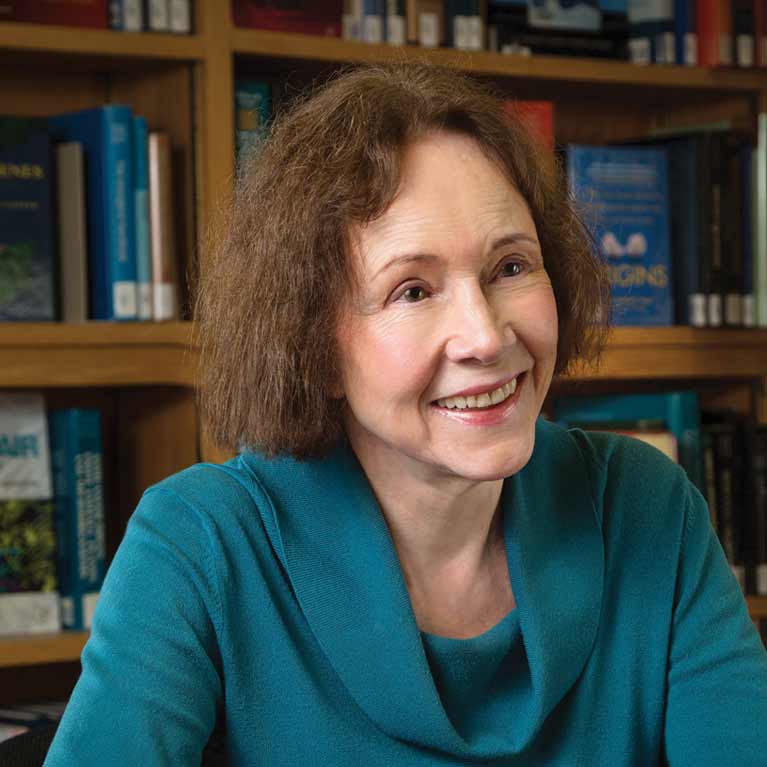 Suzanne Bourgeois conducted pioneering work on the regulation of gene expression and authored the authoritative book on the founding of the Salk Institute.

Bourgeois studied the regulation of gene expression using the bacterial lactose (lac) operon as a model system. In the 1960s, when the nature of the regulatory molecule was still unknown, she demonstrated that the lac “repressor” was a protein. She used that system to carry out the first characterization of the interaction of a regulatory protein with DNA. She later studied the regulation of genes in animal cells and eventually identified compounds that could be useful to reverse multidrug resistance in cancer. More recently, Bourgeois has turned her attention to the history of science—specifically, the early history of the Salk Institute. She is the author of the book, Genesis of the Salk Institute: The Epic of its Founders.

Doctorate in Sciences, University of Paris