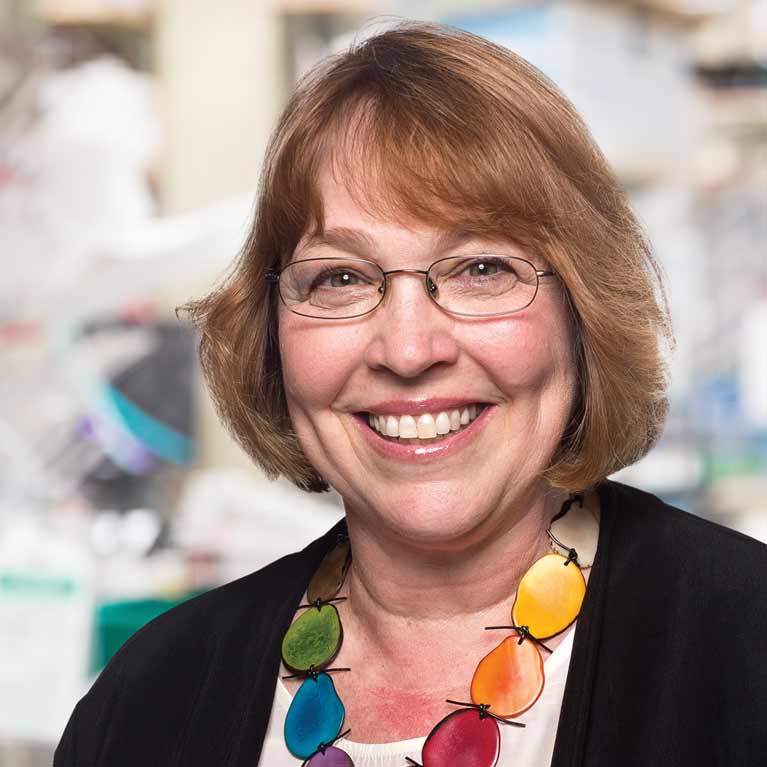 Stem cells, which have the potential to turn into any kind of cell, offer the tantalizing possibility of generating new tissues for organ replacements, stroke victims and patients of many other diseases. Now, scientists at the Salk Institute have uncovered details about stem cell growth that could help improve regenerative therapies. Read more »

A new dent in HIV-1’s armor

Like a slumbering dragon, HIV can lay dormant in a person’s cells for years, evading medical treatments only to wake up and strike at a later time, quickly replicating itself and destroying the immune system.

Scientists at the Salk Institute have uncovered a new protein that participates in active HIV replication, as detailed in the latest issue of Genes & Development. The new protein, called Ssu72, is part of a switch used to awaken HIV-1 (the most common type of HIV) from its slumber. Read more »