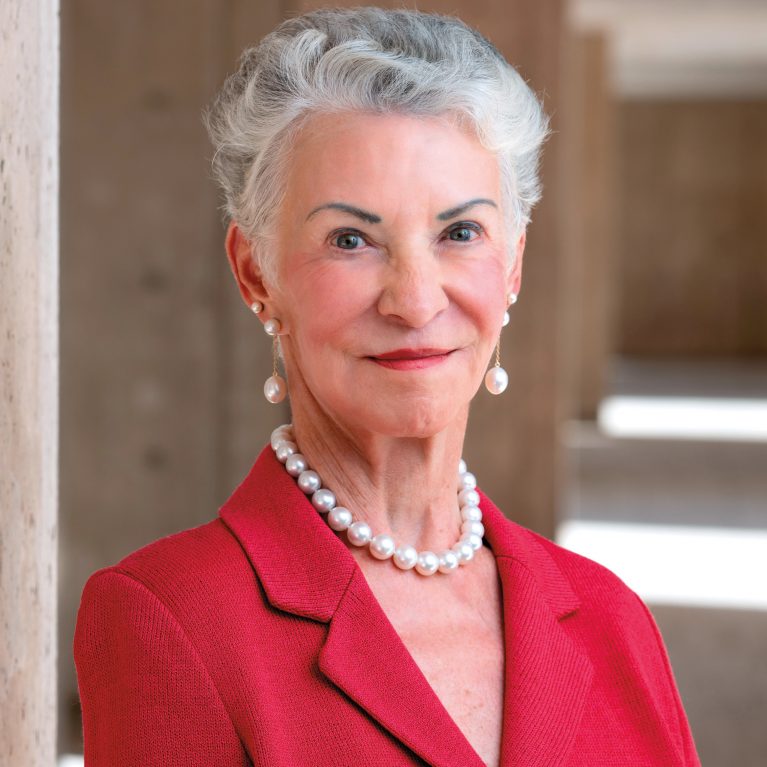 Catherine Rivier was instrumental in explaining how the brain responds to stressors and communicates with the rest of the body with hormones.

Rivier studied hormones that shuttle messages between the periphery and the brain. Specifically, she investigated how the brain perceives and responds to external stressors, such as infection, exposure to psychological threats, or alcohol. Her laboratory identified mechanisms through which the occurrence of stressors is conveyed to specialized areas of the brain. Rivier’s team showed that rodents exposed to alcohol during embryonic development released excessive levels of a brain hormone associated with stress and showed elevated adrenal responses to stressors when they reached adulthood. She also showed that exposure to alcohol during adolescence also causes permanent changes in areas of the brain associated with the development of drug abuse in adulthood. Finally, her team identified a new pathway through which the brain controls the activity of the testes, a discovery that offered insights into puzzling cases of low testosterone secretion connected to stressors or diseases.