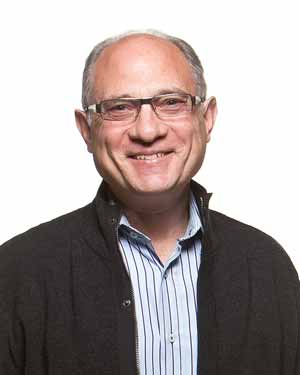 Wahl seeks to determine how cancers originate and progress, and why tumors become resistant to even the most powerful anti-cancer drugs. His goal is to translate the knowledge and understanding gained from basic research into the development of new treatment strategies to more effectively manage all types of cancer. As one example of his contribution, Wahl’s team reported the first identification, isolation and characterization of mouse fetal mammary stem cells and their associated gene expression profiles. Wahl and his group are striving to translate these studies to the clinic to help patients with breast cancers that currently lack targeted therapeutic strategies.

“It has been my privilege to call Geoff a colleague and a dear friend. His work in understanding cancer has been critical to the field and he is highly deserving of this honor,” says Inder M. Verma, a Salk professor in the Laboratory of Genetics and American Cancer Society Professor of Molecular Biology who, along with Carol Prives, a professor at Columbia University, nominated Wahl for inclusion into the academy. Both Verma and Prives are members of the society.

“I am humbled by the honor and privilege of being included as a member of this Academy and deeply grateful to those who nominated and supported me,” says Wahl, a professor in Salk’s Gene Expression Laboratory and holder of the Daniel and Martina Lewis Chair. “I have been fortunate to work with students, postdoctoral scholars and collaborators whose efforts, insights, and intellect were vital to my work.”

The academy is one of the country’s oldest and most prestigious honorary learned societies, and a leading center for independent policy research. Among its more than 4,600 members and 600 foreign fellows are some of the world’s most accomplished leaders from academia, business, social policy, energy, global security, the humanities and the arts. The current membership includes more than 250 Nobel laureates and more than 60 Pulitzer Prize winners. The 204 new members were announced this month.