Country-pop superstar LeAnn Rimes to headline Symphony at Salk, August 25, one night only

Country-pop superstar LeAnn Rimes to headline Symphony at Salk, August 25, one night only

LA JOLLA, CA—Multi-award-winning singer and country/pop music sensation LeAnn Rimes will perform with the San Diego Symphony and returning guest conductor Thomas Wilkins on August 25 for the 17th annual Symphony at Salk-A Concert under the Stars. The fundraiser supports the leading-edge biological research at the Institute and its award-wining community education programs. 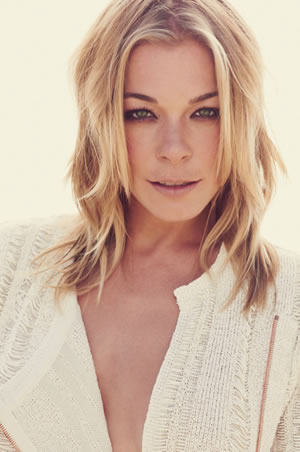 Famed for her rich vocals, Rimes has won numerous awards, including two Grammys, three Academy of Country Music Awards and 12 Billboard Music Awards. She is the youngest recipient of a Grammy Award, as well as the first country recording artist to win in the “Best New Artist” category.

Rimes has sold over 40 million records worldwide, with 42 singles placed on the Billboard Hot Country Songs chart, 13 of which were top 10 hits. She has recorded numerous hit singles in her career, including “Can’t Fight the Moonlight,” which went #1 in 11 countries, and “How Do I Live,” which is the second longest charting song ever on the Billboard Hot 100 chart.

Wilkins returns for his eighth successive year as guest conductor, giving the symphony and audience members another opportunity to enjoy the special energy he brings to every performance. Wilkins is the principal guest conductor of the Hollywood Bowl Orchestra, and he continues his role as the music director of the Omaha Symphony. His extraordinary skill and tireless dedication to promoting lifelong enthusiasm for music has made him a favorite guest conductor for orchestras throughout the country.

Symphony at Salk is one of about 100 annual performances by the San Diego Symphony, considered one of the leading orchestras in the country. The event, which sells out every year, is a San Diego summer tradition, an unforgettable blend of music, camaraderie and fine dining, set amid the Institute’s iconic Louis Kahn-designed buildings. Because of its unique nature, it attracts audiences from throughout the region and beyond and is Salk’s premier annual fundraising event.