Salk Women & Science is an ongoing program that engages women in the community with leaders in biological science and technology. The program provides a dynamic and vibrant forum in which community and business leaders and Salk’s women of science have an opportunity to gather as friends, entrepreneurs and researchers to discuss the latest discoveries in science and technology while inspiring more women to embrace scientific research as a focus of personal and philanthropic interest.

The Salk Women & Science program is making great strides toward awareness of the need for more women and other underrepresented groups to fully participate in science innovation. By supporting this program you will encourage more young women to pursue science as a career, assist in mentoring those already in the field and support the work of scientists on the brink of major achievements. Our goal is to showcase the contributions of brilliant women scientists. The funds raised from our Salk Women & Science Special Awards Initiative, provide special awards to female scientists conducting high-risk research projects.

Please consider a gift to the Salk Women & Science Special Awards Initiative. Your contribution will help provide the resources our scientists need to accelerate the pace of discovery into clinical settings to benefit you and your loved ones.

A cancer biologist and virologist, Vogt was noted for her research on cancer at the Salk Institute. In the early 1950s, she worked with Renato Dulbecco on methods to culture poliovirus at the California Institute of Technology, and followed him to the Salk Institute in 1963. She remained active in her lab until her late 80s, publishing her last paper in 1998. She died July 6, 2007 at the age of 94.

You've already heard from Marguerite's esteemed colleagues and friends about her incredible scientific contributions over 70 years. I first met Marguerite when I joined The Salk Institute in 1988 as an assistant professor. My office was in the northwest corner of the temporary buildings with an incredible view of the west parking lot. From my office, I could watch the comings and goings of Salk staff, where I had first hand sightings of mid-life crises manifested by the acquisition of fast European cars or sporty convertibles. I also marveled at the perky 75 year old toting a backpack, who was getting a ride home at 7:00 at night with Bart Sefton or Walter Eckhart. I did not at first appreciate why Marguerite was carpooling with Bart and Walter, until one morning when I saw Marguerite jogging up N. Torrey Pines Rd. with her pack on her back, at 7:00 in the morning! Apparently, Marguerite took a bus from her home in La Jolla up the hill to where La Jolla Shores Dr. meets N. Torrey Pines, and then jogged the rest of the way into the lab. Just a typical 12-hour work day for Marguerite!

Marguerite was among the pioneers who opened the door for future generations of women biologists, like myself, more than 40 years her junior and 2 scientific generations removed. Some who come to mind are Barbara McClintock, the maize geneticist, Anne McLaren, the developmental biologist, Gertrude Elion who developed drugs against multiple diseases, and Rita Levi-Montalcini, the neurophysiologist who purified nerve growth factor. These women followed atypical career paths and sacrificed a lot personally to pursue their passions in science. Their dedication and abilities won the respect of their male colleagues, and without knowing it, their presence in prominent institutions facilitated the entry of future generations of women into Biology. By the time I started graduate school in the late 1970s, I just assumed that a career in Biology was attainable if you worked hard, had good ideas, and could excite people about those ideas. Now, there are more women than men at most of the nations' prestigious undergraduate institutions. Although Marguerite was not a vocal advocate for women in science, she was interested in seeing younger women succeed and acknowledged that there was still room for improvement. In an interview published in the New York Times in 2001, she said, "There have to be many more of us around. Maybe then it will be hard to ignore us."

Marguerite's multiple scientific careers have important lessons for all of us who have a passion for science. Intellectual modesty, perseverance, dedication, sensitivity to her co-workers, courage, integrity, and above all, a love of new ideas were the hallmarks of her style. What set Marguerite aside from most of her colleagues, though, was her passion for bench science, her outstanding technical skills, and her love of the "lab culture". The lab was her family and Marguerite always treated people with kindness and respect. Her legacy is the scores of postdocs, graduate students, and visiting scientists that she trained. I think it is very fitting that the Institute named a grove of eucalyptus trees for Marguerite, located between my lab and the original buildings. At this site, young scientists sit, have lunch or coffee, and chat about their latest experiments or the content of a new paper on the scattered tables and chairs. There are also 2 websites dedicated to her memory: one being assembled by Susan Forsburg, formerly of the Salk, and the second dedicated to Marguerite's early Drosophila ring gland work.

In closing, Marguerite was liked by all of us for her particular blend of encouragement, criticism, and help. We admired her achievements in multiple areas, yet she was never awarded a single significant prize nor was she recognized by election to the National Academy of Sciences. Again, in the 2001 interview in the New York Times, Marguerite dismissed her lack of formal recognition with the words, "I'm happy not to have been bothered. When you get too famous, you stop being able to work". But, I would disagree that Marguerite never achieved fame. How many of us ever reach the status of being known by only our given name? There's Bono, Madonna, and "Marguerite". Marguerite, you rock! 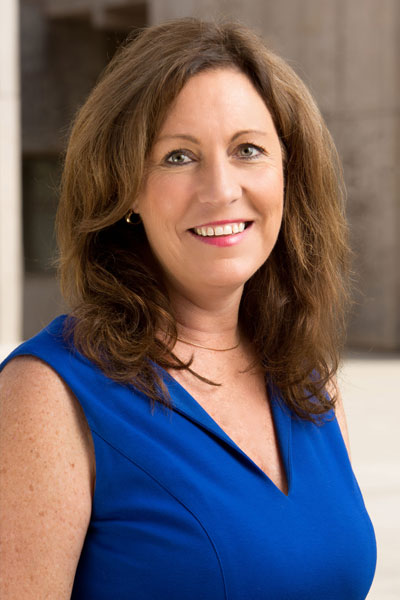